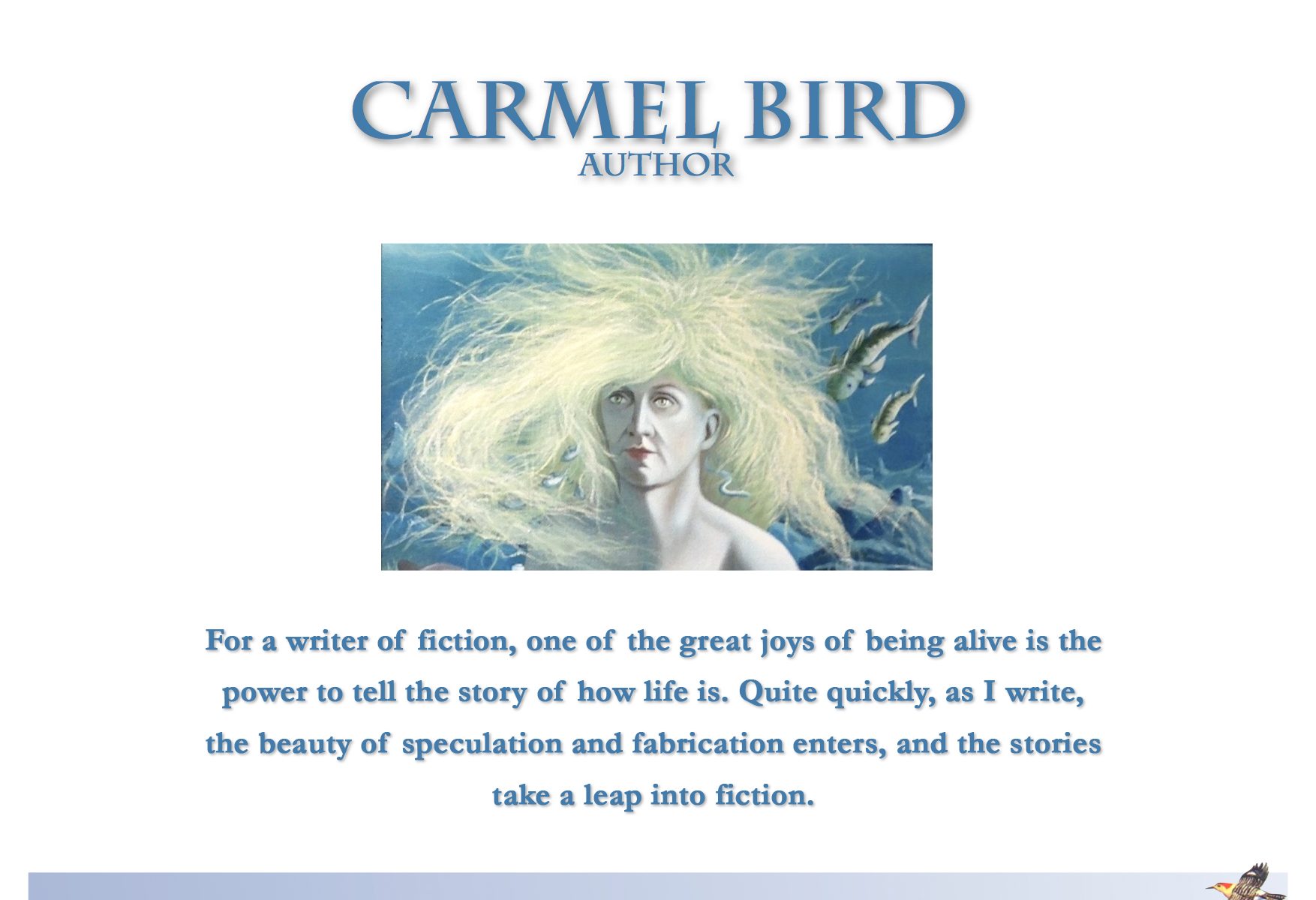 First of all Sophie was a fish
and then she became a wonderful snake
and then a bird.
Sophie became an angel.
She could dance and sing,
‘I am Sophie, Sophie, Sophie, and I can play the violin.’
Then she turned into a baby girl.
Sophie was born.
And then one day, Sophie gave a concert
And in the music she turned into a fish, a snake, a bird.
Sophie became again the angel that she was before.
And the people knew and on their backs their own wings grew.
And they rose up into the air with her
And Sophie played and played and played.